My baby girl is TWO today. I absolutely can’t believe we’ve had her for two years already.

But I absolutely can’t imagine or even remember clearly life without her either. 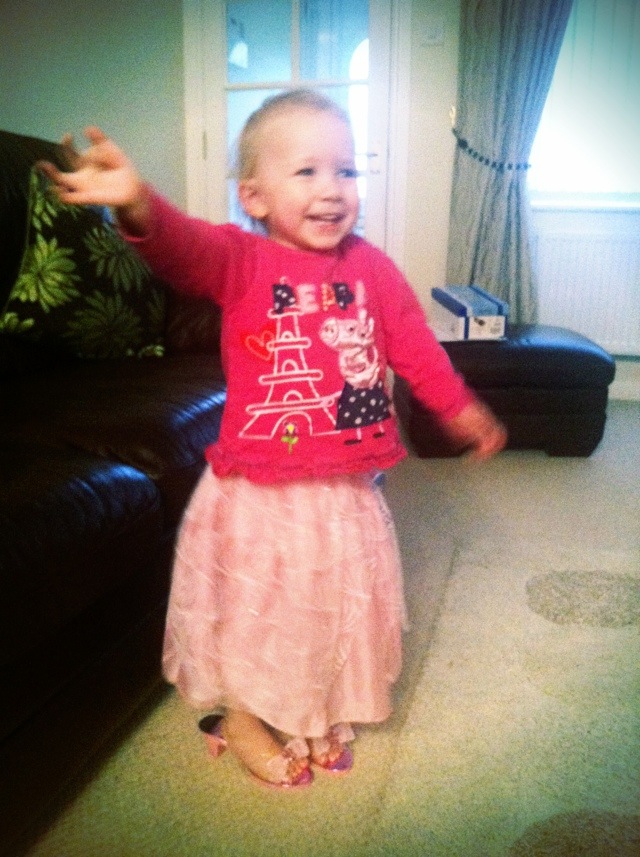 So much has changed since then. Daniel, you’re nearly four and you’re such a big boy. You can dress yourself – in fact, you insist on it – and go to the toilet and even nearly read. You look after your baby sister and hold her hand when you’re walking together. Emily, you are the most independent little thing – walking everywhere, getting into as much trouble as you can and usually following your big brother round adoringly. Full of cheek and mischief and life.

But so many things have stayed the same. I’m still exhausted and there are days when that fog seems as thick and close as it ever has been. Some days I’m wishing your babyhood away, just to get to the days (and nights) when I can sleep and do more than merely function. Other days I catch myself and remember how precious and fast these days are, and I’m trying to imprint little details on my mind.

Sometimes you should, but you can’t. I look at you and you’re both so big and grown-up I forget that you’re not even four, not even fifteen months. I expect things of you that aren’t reasonable. I get cross.

I’m sorry. I want you both to know how much I love you. I’ve just been in to see you both and whispered it in your ears and hoped that it drifted through into your dreams. I’m going to print out this post and last year’s letter and keep them for you, for a day when maybe we all lose our tempers with each other.

Today’s post is short and sweet but very much from the heart. Today my little girl is one year old, and I just want to say…

Happy Birthday Emily Grace. You complete our family and we love you more than we can say. 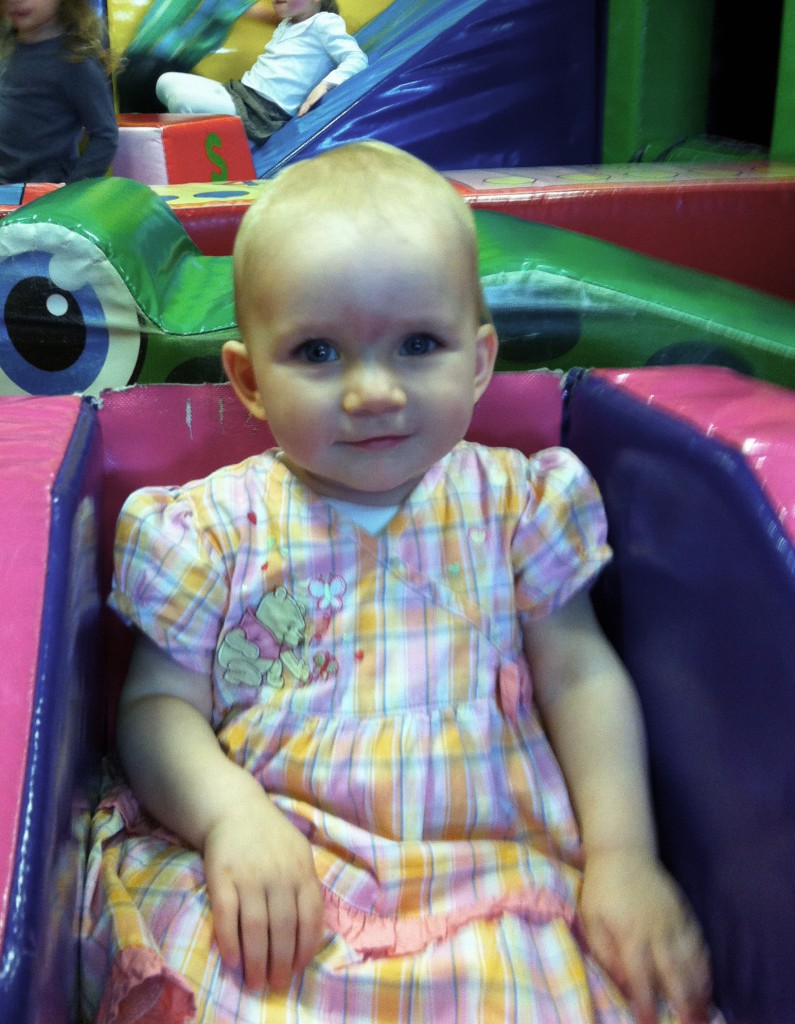 I’m very proud that one of my natural talents is for languages. I flew through French and Spanish at school and although I’m as rusty as you might expect after having abandoned my language studies for eleven years, I’m still pretty competent at reading and writing both languages.

I also found at school that English was one of my best subjects, and that I was gifted at spelling. I understand how sounds translate into letters and combinations, and I think this also showed in my grades for languages. I can also understand music notation easily although I’m far too lazy to do anything with that particular skill.

Before you think this post is just an excuse to blow my own trumpet, let me reassure that I’m getting to the point now. All of those languages that I studied, French, Spanish and music (and I’ve toyed with Mandarin and Japanese although several years ago now), had rules, like any other language. Each letter has its sound and although it might vary slightly depending on what other letters are around it, those variations are consistent. It’s one of the ways I try to reassure my husband about learning a little French when we go on holiday – that once you know the basic sounds you can build them up quite easily and have a stab at pronouncing most words. Same with music: as Maria von Trapp says, “Do Re Mi and so on are only the tools you use; you can build a million different tunes by mixing them up.” (I have no idea if the real Maria said this but Julie Andrews did and that’s good enough for me). Spanish I found even easier; there were hardly any variations with those rules and for some reason most of the vowel sounds are very hard like Geordie vowels, such as the /a/. Our class may have struggled with the rolled r’s and grammar rules, but by gum we pronounced our Spanish vowels perfectly.

Now, I knew that English had its own little quirks. You know, the obvious examples like bough / cough / enough etc. I had a fair bit of sympathy for any foreigner trying to learn English pronunciation. But I had no idea until recently just how anarchic the English language really is.

Daniel has started to make huge progress on his reading skills. For months he’s had a good grasp of the first few letters (I mean first phonetically, the easiest letters like s, a, t, i, p, n) but recently he’s got to a stage where he recognises almost all 26 letters and realises that you can put them together to mean something. So I’m planning ahead to how we can help him make the jump over from learning phonics to actually reading. (By the way, if you’re in a similar position I highly recommend the I Can Learn series from Egmont by Nicola Morgan. Daniel has just about completed Get Ready for Reading and it’s not only given him a good foundation for reading, it’s been fun and given him confidence. Plus there’s a great colouring in page with shoes on…)

It’s a NIGHTMARE! Once you get past a few combinations, the rules change entirely! Yes, s-a-t makes sat and c-a-t makes cat and h-a-t makes hat. But what happens if you put the same letters a different way round? You get TH! What’s the deal with that?? He’s just learned a hard t and a hard h and now we put them together and play by a completely different rule! Ok, so we learn TH. And SH. Fine, a couple of variations we can deal with. Then Bam! We get hit with Magic E. He learns all of these lovely vowel sounds and then he has to unlearn them just because an E can’t keep its nose out and has to interfere. You can’t even say magic ‘eh’ like he’s learned, it’s magic ‘ee’. And it’s not just vowels. What about G? Gate, guess, go. Or genie and gin? (Oh, gin. I’ll be hitting that before long at this rate). Talk about shifting goalposts.

So I’m considering emigrating. To Spain, where they don’t just make up the rules as they go along. English Rules? Pah. 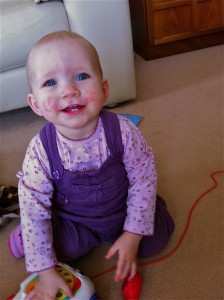